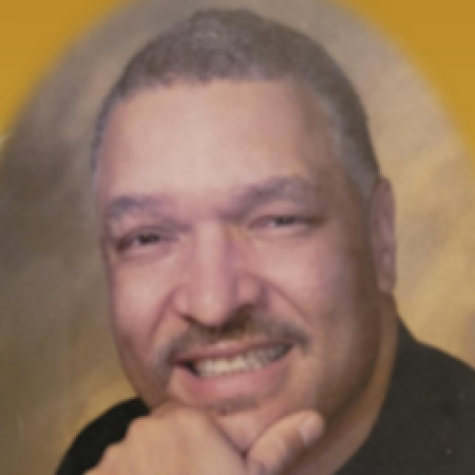 On September 4, 1956, Darrell Lee was born to Dale Edward Lee and Barbara J. Childress Lee. Both preceded Darrell in death.

The eldest of four siblings. Darrell attended school in the Cleveland Metropolitan School District, where his love of music began. He and his brothers were blessed with both vocal and instrumental musical talent which led to organizing the band, “Natural Born Soul” during his Junior High years. Members of the band included “Junior” Warren Pope, Alto Washington, Terry Lee and Darrell Lee. Later, “Natural Born Soul” merged with “The Metronomes” singing group. Throughout the years Darrell attended John F. Kennedy High School and Kent State University the “Metronomes” continued to perform in local entertainment establishments and flourished until 1986. He continued to sing and play base guitar with the band until he started using his talents with “Time Traxx” Recording Studio which produced Cleveland hits “Gentle” by Fredrick and “The Monkey Paw” by Scott and The Raven. He served as CEO of GLAD International from 1991 to 2016 and Aquatics By Royce from 2011 until 2016.

In 2011, Darrell retired 30 years of service from the U S Postal Service.

A member of Lee Road Baptist Church, Darrell faithfully served on the Church Board as the Director of the Men’s Chorus and member of the Sanctuary Choir. The blessing of a beautiful voice led him to join two citywide faith-based Historical Black Choirs,“The Heritage Coral” and the “Ecumenical Disciples” under the direction of Gerald Bennett Harris and wife, Lannette HarrIs, both deceased. In 2016, Darrell became Director of the Ecumenical Disciples. 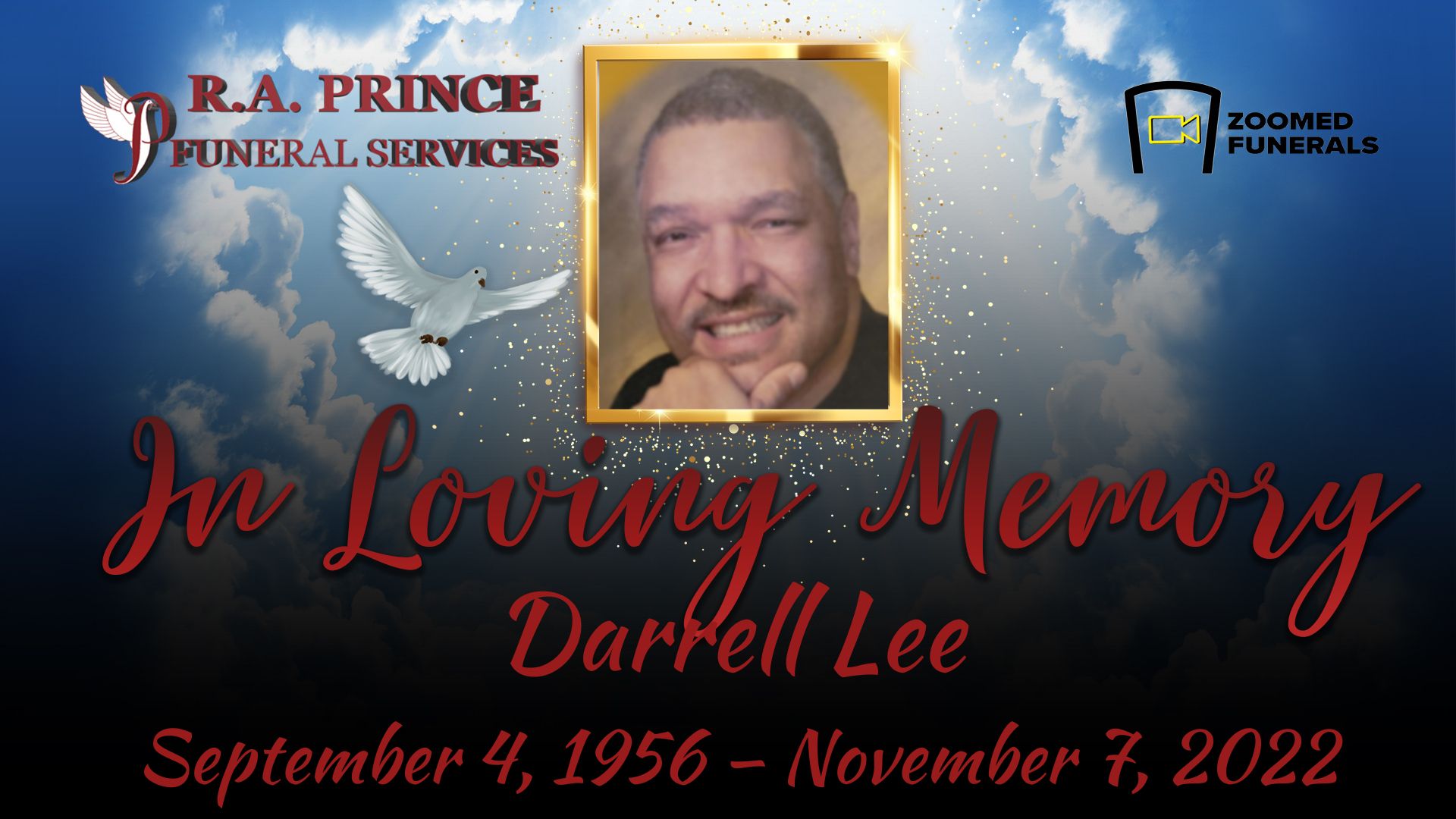