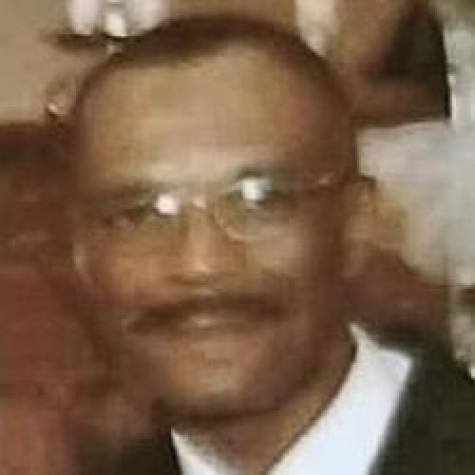 Eugene was born March 14, 1947 in Youngstown, Ohio. He gave his life to Christ when he was a teenager. Educated in the Cleveland Public School system, he graduated from John Adams high school in Cleveland, Ohio. After graduating he enlisted in the United States Marine Corp. He served in the Vietnam War where he was medically discharged.

In the late 1960’s he met and married Rosemary Scott and to that union two children were born, Stephanie Ladawn Sanders and Eugene Wade Sanders III.

After his military service Eugene worked at General Motors for a while. He later accepted an internship which landed him a career in carpentry. He contributed to the construction of many projects throughout the greater Cleveland area.

He enjoyed this field until the end of 2010. Once retired he would help his family complete various projects in their homes. He and his brother Bobby, who was also retired, enjoyed spending time at the racetrack locally and out of town. Eugene enjoyed all types of beverages and was always the life of the party. He shared many laughs and inside jokes with his family.

He is proceeded in death by his parents, Eugene and Romaine Sanders, his wife Rosemary Sanders, and brothers, Robert (Bobby) Sanders and Sydney Sanders. 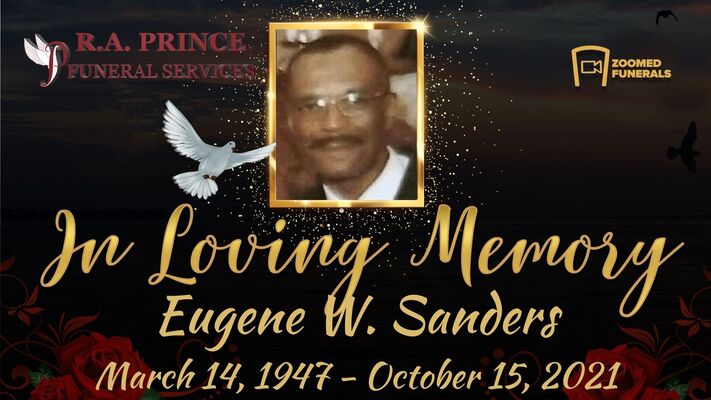