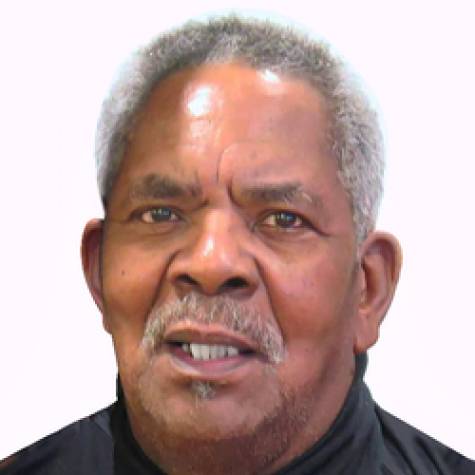 Mr. Leonard Perkins, affectionately known as “Perk,” was born on April 17, 1943, to Mr. and Mrs. William A. and Sadie Mae Perkins in Arlington, Alabama. He graduated from the Marengo County Training School.

Leonard was a true leader who knew when to change with the economy and culture. Upon moving to Cleveland, Ohio, Leonard worked in the hospitality industry to pursue an extraordinary life.

As Leonard began to thrive in Cleveland, Ohio, he reunited and wed his high school sweetheart Geraldine Junious. The love between Leonard and Geraldine brought two children to the world, April Perkins and Antoinette Perkins.

Leonard was a dedicated supporter of humanity, giving to various organizations, colleges and universities, and charities, including UNICEF, among others.

Family and Friends, you crossed the path of Leonard Perkins by divine synchronicity. Embrace the moments, use the knowledge, and cherish this incredible soul.

To view the live-cast of the service, please click the following link: 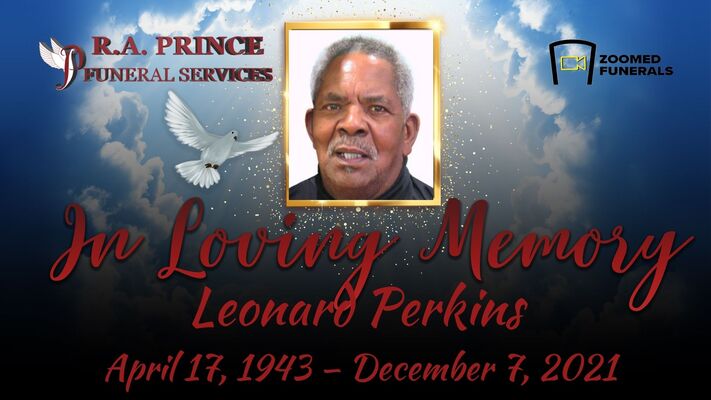